Romans 9:21 shows us that when GOD created man, HE formed man as a vessel.

Come to the River and lay down your burdens. Each pained disappointment and CHRIST-less success.

Come to the River, HIS driftwood — repurposed; reclaimed from the plagues which storm Life…with distress.

So jump in the River now filled with GOD’s SPIRIT! Press into HIS presence WHO sits on the Throne!

Float no more at random controlled by Self’s currents and rest in the basin HIS hands form as Home!

Then rise from CHRIST’s waters once HE moves, withdrawing! Arise and go forward; HIS driftwood — collecting!

Yea, those who got lost in Life’s tempests on shore. Those victims of which caused their ship wrecking!

So in hand with YEHSHUA, such souls jointly lifting; with countless of cast-offs and castaway logs,

Rejoin IN HIS river till vessels — reform! Yes! Rebuilding all ships to become one — with GOD!

As HIServant into the “Relation-ship with GOD” building business,

Beloved, when you and I lay shipwrecked, dead in our trespasses and sins, CHRIST died for us. As such, our vessels gained the supernatural repairs needed to sail into Heaven! To stand on HIS glorious shorelines!

So, although we were drifting “at random”, HE has always held us. In HIS hands, in HIS plans, we are secure…though our minds might tell us otherwise.

Therefore, those of you who have been rescued by HIS Grace, consider that all have been added to such sailing ships for a certain hour, even a specific moment.

So be sure to walk in HIS footprints, oh my soul! Be certain to remain in HIS currents always! Confidently sail with HIS favorable winds, steering far from tempest seas and unfavorable men.

Gather, as such, all driftwood HE draws you near…lifting them up! Show them the priceless purpose our MASTER Ship Builder and how their unique “plank” has been perfectly formed for HIS specific service here!

Isaiah 43:7 “Everyone who is called by MY NAME, whom I have created for MY glory; I have formed him, yes, I have made him.”

Indeed! Therefore each of us is an exact match for the works HE has planned for our vessels before Time began.

2 Timothy 2:20-21 “Now in a large house there are not only gold and silver vessels, but also vessels of wood and of earthenware, and some to honour and some to dishonour. Therefore, if anyone cleanses himself from these things, he will be a VESSEL for honour, sanctified, useful to the MASTER, prepared for every good work.”

So be willingly used and wholly restored by the LORD I say! Sail on daily being built alongside others into HIS glorious image! 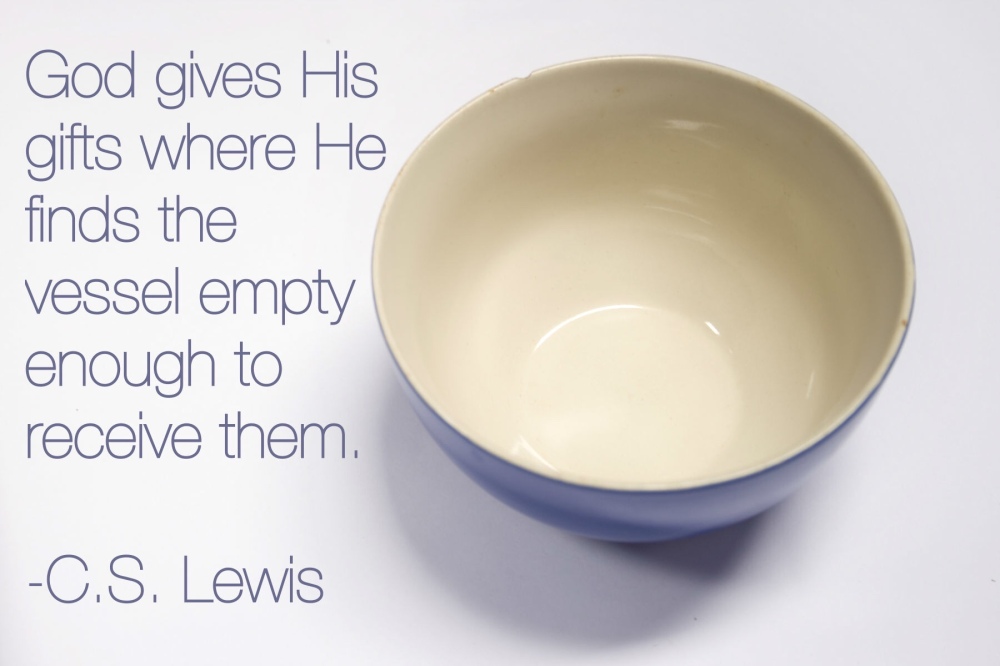